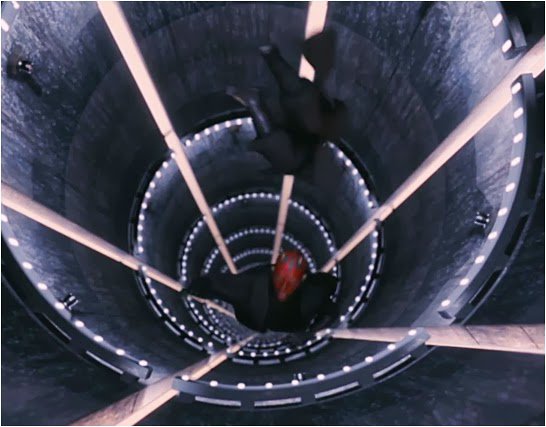 It’s been quite a while since I’ve updated this blog. Two Star Wars films, a Rebels finale, and a new job later and I’m realizing that I’m still paying my WordPress subscription and haven’t put anything out for months. There are reasons for that which I will get to later.

There’s been absolutely no lack of new Star Wars content to digest. While I’m a bit behind on a few comics and novels, I do my best to keep up with all of the content canon has to offer. I’ve said it before and I’ll say it again–Disney/Lucasfilm are not showing signs of slowing down. That’s great news from a fan’s perspective. In my early teens I often had to wait months for a new Legends novel to release. That said, not everything is peachy in a galaxy far, far away.

If you follow me on Twitter, you’re probably aware that I’ve acquired a, shall we say, distaste for the Star Wars fandom of late. The Last Jedi was certainly a polarizing film (and even I struggled with it my first viewing,) but reading “Ruin Johnson! Fire Kathleen Kennedy!” on every. single. post. (punctuated for emphasis) gets old really fast. The constant negativity really sucked the fun out of the series for me to the point that I kind of backed off and focused on my other interests for a while.

Of course nothing can ever fully extinguish my love for Star Wars. It’s been with me since childhood and it’ll hopefully be with me until the rest of my life. I’ve been trying to remind myself that Star Wars is, at its core, a series about overcoming hate through love.

I’ve recently been watching the films with my almost-four-year-old son as a way to remind myself of the sense of wonderment that took hold of me all those years ago. That magic is still there as evidenced by my boy’s delight. Through him, I’ve been able to rekindle my love of the series and also remember that Star Wars is really a fun, science fantasy series about space wizards.

I’m going to try to update more often. It’s tough thinking up new content to write about on a regular basis and as I’ve gotten more involved in listening to podcasts and YouTube videos like Star Wars: Explained, I’ve realized that a lot of it has already been covered. Add in real-life obligations and, well, you get zero new blog entries. Such is life.

Thank you for reading!